Teams rosters will be reduced to one or two main goalies.
Goalies who show as being the primary goalies from the season will be left as the teams goalie for playoffs.
If you need a spare goalie for a game, the process is as follows.
1. The spare goalie must have participated in at least one game in the season for another team.
2. The goalie can ONLY be from your division or a division lower. ( No goalies will be allowed to play down )
3. You MUST get written permission from the league before your goalie can play.
A text message or an email will be required to present to the score keeper, to show that you have communicated with the league to bring out said goalie for that one game. If you need the same goalie for a future game you MUST ask again.

If a game is tied at the end of regulation time. We will play overtime.
Overtime will be played 3on 3.
Teams will remain in their own end.
24:00min will be up on the clock.
First team to score wins.
No time out's in overtime regardless if you used it in the game or not. 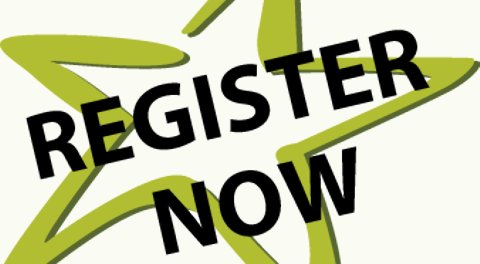 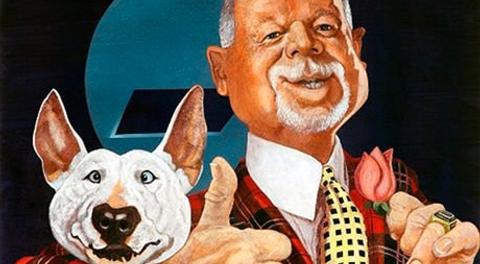